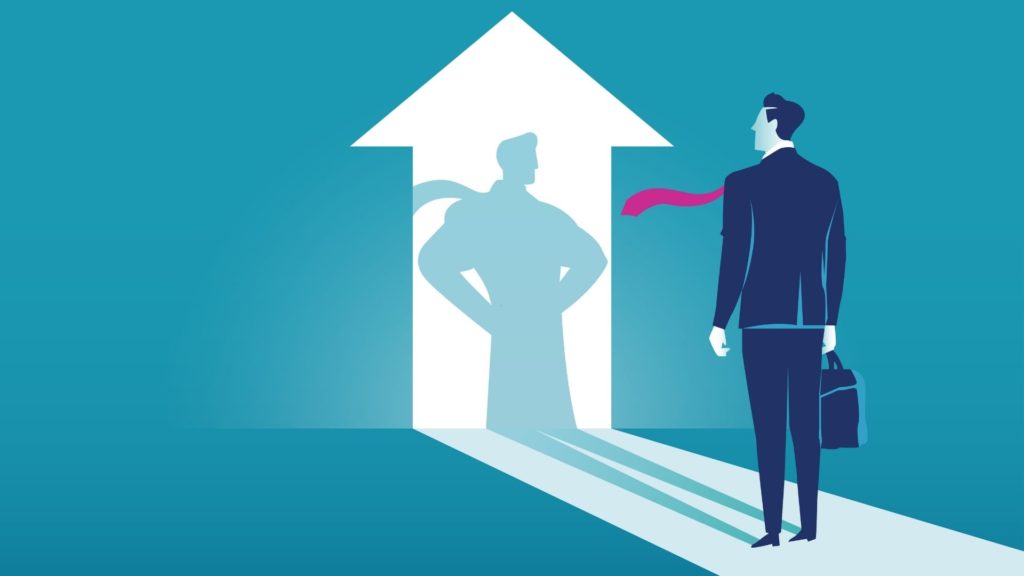 What type of leadership style do you prefer? Is it focused on completing tasks and generating beneficial results or is it about building a healthy and friendly relationship with your subordinates?Is this natural style of leadership doing well for your company? Is it the best-suited type of leadership?To be able to use a leadership style and put it in the best use for all kinds of different situations, one must be well acquainted with the Fiedler’s Contingency model.

There are a lot of different contingency models. The basic idea behind a contingency theory (model) is that it tells that there is no one particular direction in which an organization must be run.  In other words, there is no one best singular best way to strategize and mold a company or manage a team.

So, a contingency theory scrutinizes how best to run an organization under given circumstances. Thus, the right leadership style will be contingent on the given situation.

Fiedler’s Contingency Theory, just like the other contingency theories, states the same that there is no one definite way of leading an organization. It entirely depends on the situation that may arise. The scenario will only determine the suitable mode of leading the team.

It is necessary to understand that in Fiedler’s Contingency Model, the leadership style is fixed. It must not vary or should be changed as per convenience. It will affect the get the best results out of the contingency model.

There are factors that affect the situation of this leadership style.

These factors are the relation between leaders and members, position of the leader, and structure of tasks. These are the principles deciding the fate of this leadership. 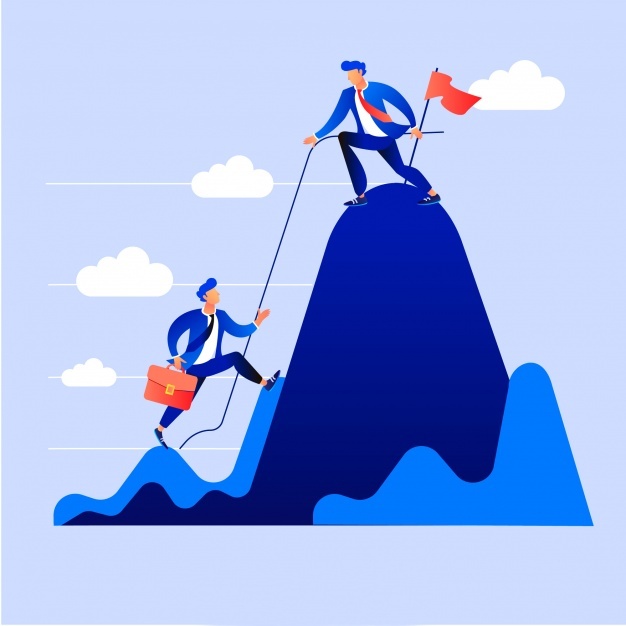 Fiedler’s Contingency Model was created back in the mid-60s by Fred Fiedler. He was a scientist who studied the personality and traits of leaders. To put in simple words, how leaders led their teams and met the goals desired by a company.

The contingency model states that there is never the best style to carry out leadership. A leader’s effectiveness and will towards the work that is based on the need of the situation.

Fiedler’s Contingency Model’s effectiveness, efficiency, and the result are majorly based on two factors.

First- the “leadership style”- A lot of things depend on the style of leadership adopted by the leader. It defines whether the leader is concerned about his team members or the production.

Let us explore both of these now-

The first thing is that the scale asks you about the person (colleague) you have least liked or enjoyed working with. This person can be anybody either who you have shared your work with or somebody from with you in education or training.

It then proceeds with making you rate how you feel about that person. Rating is taken based on various factors, and then the rating is added, and the score is generated.

Depending upon the score, the leadership style is decided and suggested. If the total score is high, you are most likely to be a relationship-oriented leader. On the other hand, the overall score is low; you are more prone to be a task-oriented leader.

The factors based on which the result is evaluated are:

The contingency model says that task-oriented leaders view their LPC scale more negatively, resulting in a lower score. These leaders were referred to as Low LPC leaders by Fiedler. He generalized that low LPCs are very active and beneficial from task-oriented leadership style, which focusses on completing tasks.

In the task-oriented leadership style, the low LPC leaders are quick in organizing groups of members to complete tasks and projects fast. They focus more on reaching their targets, irrespective of how their relationship was with the members of the team.

While, in a relationship-oriented leadership style, the main motive is to build a good relationship with colleagues and this way, the production results get deteriorated. It often jeopardizes the company’s reputation. So, Fiedler views the LPC leaders more positively, providing them with a higher score. He referred to them as high LPC leaders.

These high LPC leaders give more importance to building personal relations and bonds. They are skilled at managing and avoiding conflicts. Thus, keeping the work atmosphere healthy and stress-free.

It is the stage where trust and confidence that the team confines in you. A leader who is loyal and more trusted finds himself at a better place amongst his subordinates. Also, a leader who has comparatively more influence in the team is in a preferred position than one who is not trusted.

It revolves around the type of task that you are doing. It can be clear and structured, or vague and unstructured.

Unstructured tasks are the ones where the leader and his team members have very less or negligible knowledge of how to succeed or accomplish them. These scenarios are viewed unfavorably.

It is the power a leader needs to provide to the group he is responsible for. A leader should give rewards and punishment based on the need to maintain the aesthetics of the workplace. 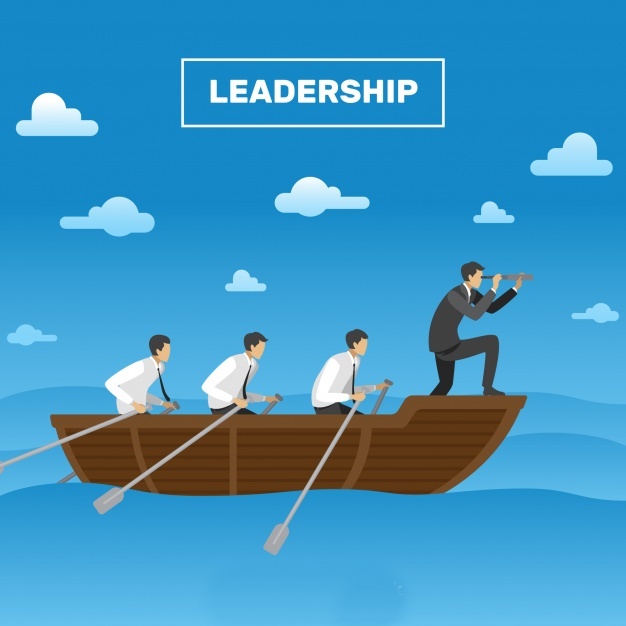 Using the LPC scale, a score is generated based on various factors. A high score means that the leadership style is relationship-oriented. On the contrary, a low score indicates that it is a task-oriented leadership style.

After deciding the leadership style, certain situations must be evaluated. Answering specific questions helps in identifying the location. These can include questions like; if leader-member relations are excellent or poor, if the type of the task to be done is structured or unstructured or if it is worthy enough or not.

There can be questions related to the experience as well. And lastly, to know if one as a leader is capable enough to manage the team or how influential he is.

Based on the different factors, the ones discussed above; like leader-member relations, task structures, leader’s position power within the group, Fiedler devised the type of leader that would be most effective and appropriate in each of the situations.

All these steps must be taught in the contingency model to ensure proper working and establishment of the right type of leadership style and its implementation.

To get a better and clear understanding of the concept, suppose you are a newly appointed manager at a Pizza Hut outlet. The following situational factors can arise and be expected;

Let’s consider another example to make you understand better. Imagine yourself as a manager who’s just been promoted in the software development team. And you have been working there for two years. So, just peep into the situations you will be in.

Here, using Fiedler’s Contingency Model, one can easily focus on building relationships based on the relationship-oriented leadership style. It is done by taking into consideration all the factors and scenarios mentioned and explained in the model.

Criticism of the Fiedler’s Contingency Model 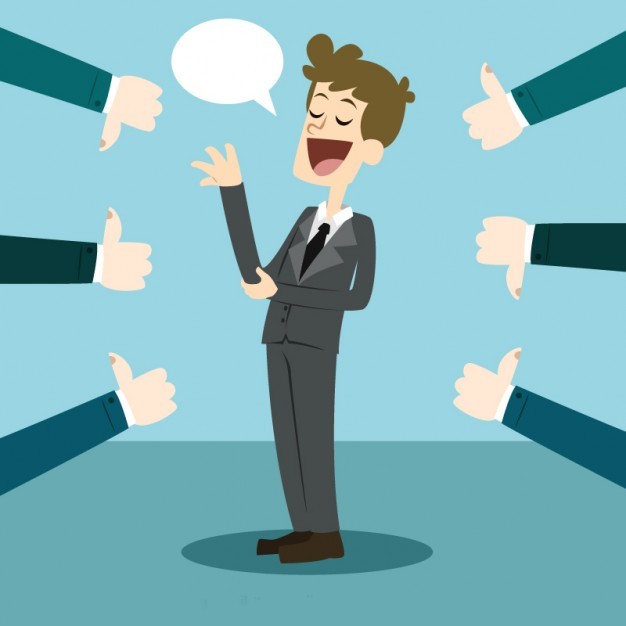 There are a few criticisms of Fiedler’s Contingency Model. These are based on distinct aspects and are not specific to any one thing.

One of the greatest is the lack of flexibility. It is believed as the leadership style is fixed, one can only hope for better or more effective results if the leader is changed. It is in contradiction to what Fiedler allowed; that is, he didn’t allow flexibility in leaders.

Another issue or drawback is that of the Least Preferred Co-worker (LPC) scale. The leadership styles have been clearly defined when the score is either low or high.

But, in the case when the score lies in the middle of the two-edged scores, the model can prove to be unclear as to which style must be chosen and proceeded with.

In its 13th volume, the author says that even under the best cases, the reliability of variance is averaged at 50 percent based on the LPC scale. It concludes that the LPC scale is not so reliable after all.

It can also happen that the co-worker is genuinely unpleasant and confused. However, even if you have encountered such a person just once, you might still be labeled as a low LPC leader no matter how people-oriented you are. 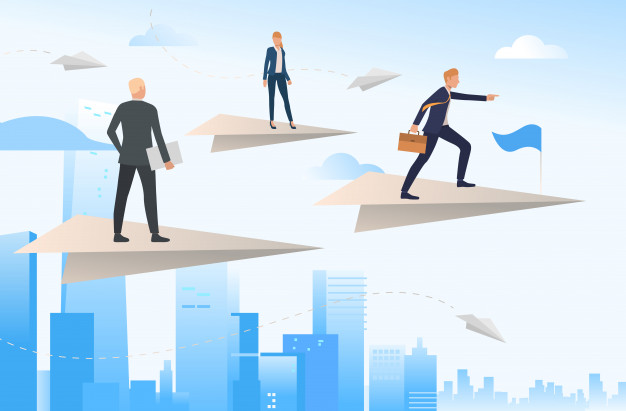 There are specific merits and demerits of leadership styles that should be known before applying them. So keep them in mind before opting for this leadership. It will make you aware of what will be the benefits and harm of it.

Even though Fiedler’s Contingency Model has some somewhat mentioned criticism, it is one of the best ways to generate a suitable leadership style. It aids in realizing an appropriate leadership style based on specific parameters.

In addition to this, it fixes the leadership style and then helps in maintaining the ethics of the company. It is done by identifying and analyzing the situation or problem faced in-depth, followed by narrowing down the best result and solution for it.

This way, Fiedler’s Contingency Model has undoubtedly proved to be one of the necessities for leaders of large groups, whether in task-oriented or relationship-oriented leadership styles.

This Fiedler Contingency Model isn’t helpful for workplaces in the 21st century. At times, it can be useful and working- Maybe for analyzing and determining the situation or whether we have to focus on any relationship or tasks or not.

These things can be decided through this style, but applying it can be harmful if the execution isn’t proper.

Please share your thoughts about Fiedler’s Contingency Model ineffective business management and leadership with us in the comments.