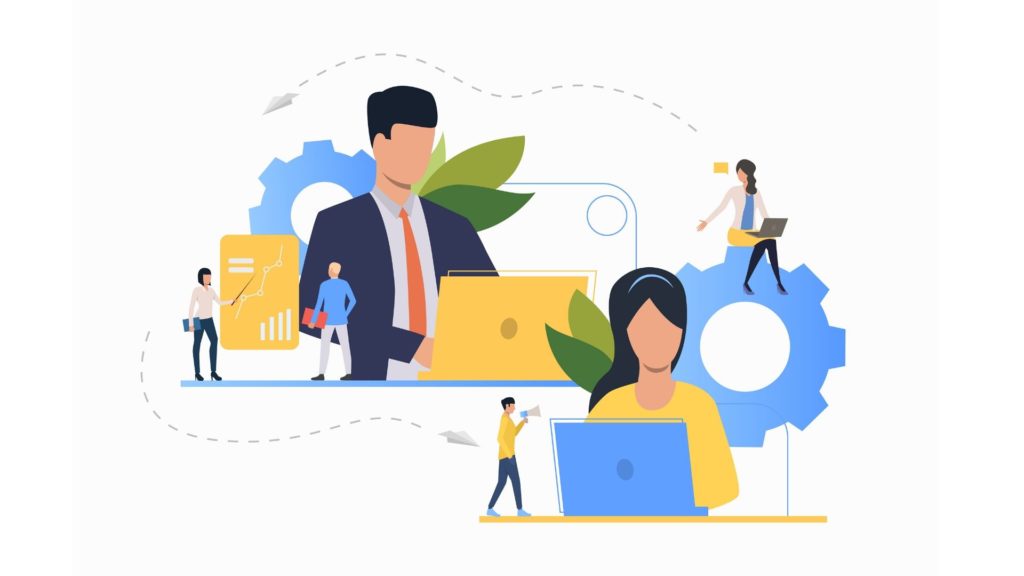 The following are a few definitions of “Organization” provided by different writers.

C.H. Northcott defines an organization as “an arrangement where tasks or work is assigned to people (Men and women) so that their individual efforts can be used to achieve the goal for which they have all been brought together”. He also says that organization means bringing the coordination among the activities of individuals part of an organization so that enterprise goals can be attained. 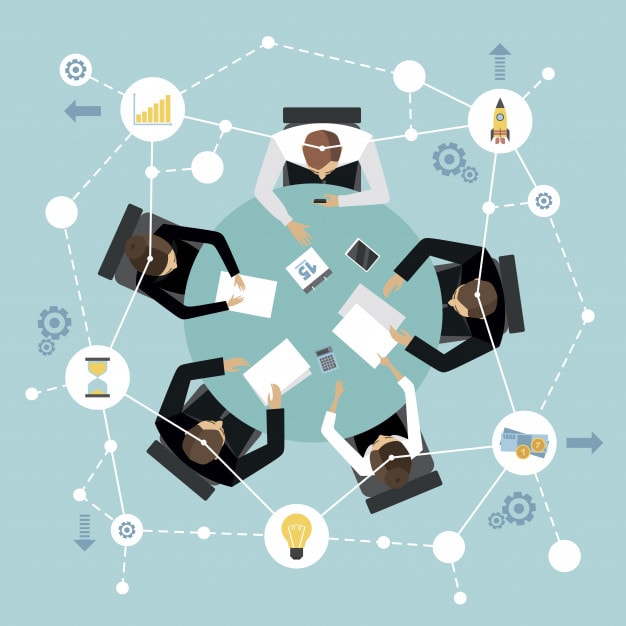 For example, when an NGO is established to stop poverty in a country or an organization is formed to produce goods to sell so that certain needs of customers can be satisfied.

There are mainly two concepts of organization.

As per the static concept of the organization, the emphasis is given on the role and position of a person and not on an individual. 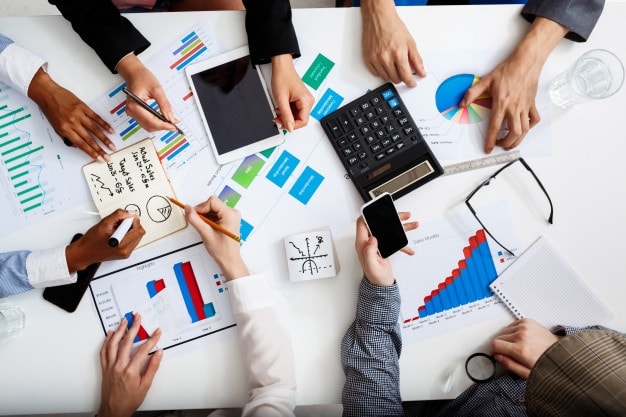 The term “organization” has various explanations, and different authors elaborate it in different ways. However, one of the most common methods of defining an organization is that it is a collection of people who are grouped together to perform various activities in order to achieve a common goal.

As we learned earlier that an organization is formed of a group of people. All of these people are arranged in a hierarchy and have well-defined authorities and responsibilities that they are required to fulfill.

2. Distribution or division of work

An organization as a whole is responsible for performing a complete task. In the first step, the work is divided in the form of different activities and functions. Then the similar activities are grouped together and assigned to an individual who is efficient in accomplishing the task.

In this way, division of work takes place among the labors and work is completed in much lesser time. The organization plays an important role in assigning work to people who are meant to perform that work.

In order to have a cooperative relationship, it is necessary that there are at least two or more people. With the help of the organization, meaningful relationships are created among the different members.

The relationship is created both in vertical as well as horizontal directions in the various departments of an organization. The structure is defined in such a way so that each member gets well-defined authorities and responsibilities and gets inspired to perform the work assigned to them. 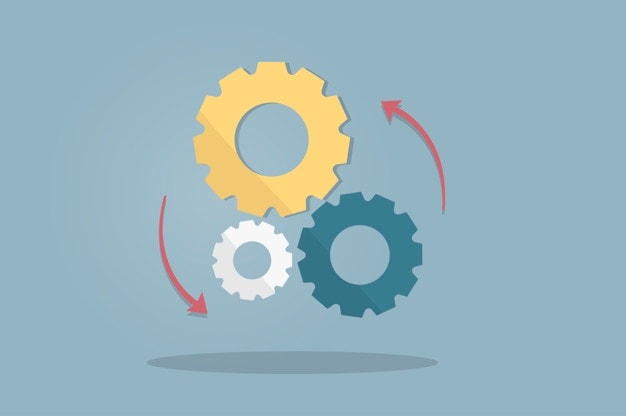 Step 1. To identify and classify the activities of the organization.

Step 2. Grouping alike activities and assigning them to different departments.

Step 4. Developing relationships between different members of an organization.

Step 5. Developing policies for proper coordination among the people working at different levels and creating a clear line of supervision.